looking for a church? come join us!

Are you an early-bird? If so, then this service may be for you! Come start your day with worship and a message. Childcare is not currently provided.

As our main Sunday service, both kids and youth classes are provided. You can also watch on Facebook Live or you can order the CD.

Pastor Ray leads an interactive discussion-format bible study covering many topics in the Bible. Join us in person or watch on Facebook Live. 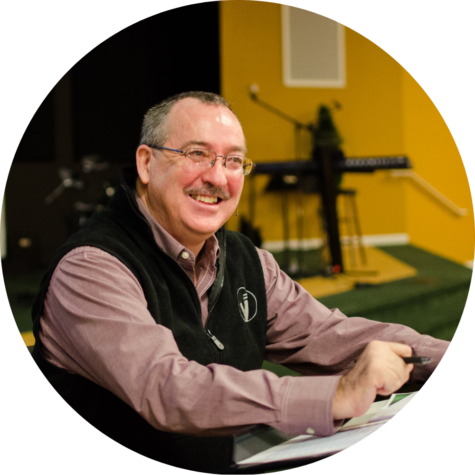 At Victory Worship Center and World Outreach, we think religion is a bunch of bologna! Religious bologna is based on condemnation and guilt, but, like bologna, it is packaged nicely. It has a robe, some stained-glass windows, and a religious voice, so people think it is God. The reality is that God loves you and wants to make a positive difference in your life!

are you a volunteer? 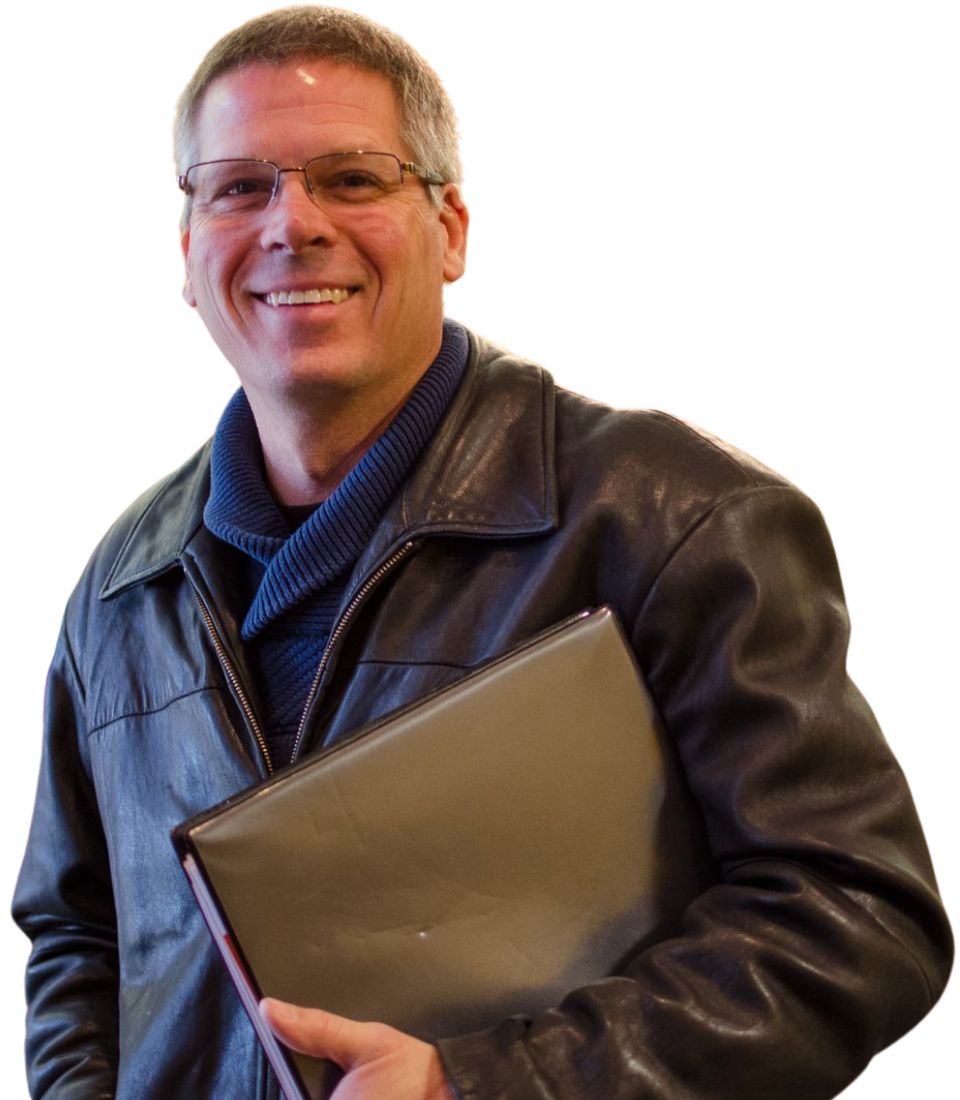 or ask a question.

We have helpful Christian resources!

Want to get involved? Check out some of our ministries!

Want to get involved? Check out some of our ministries!

Equipping and empowering for a nation-changing revival.